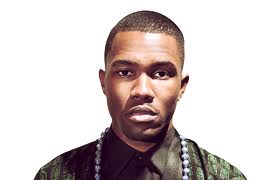 This comes to a shock for many of the Frank Ocean Supporters, and many may jump to the conclusion it has something to do with his latest confession of being “Gay” or “Bisexual” BUT thats not the case if you let the retail giant say it!…According to Target “it would not be carrying the CD Tuesday, July 17th, (its release date) because of Def Jam’s decision to release the set a week early as an iTunes exclusive.

But Ocean’s manager Christian Clancy suggested Target’s decision may have had something to do with the singer’s recent admission that he had a romantic relationship with a man. Billboard.com says Clancy tweeted earlier this week in regard to Target, quote, “Interesting since they also donate to non-equal rights organizations.”