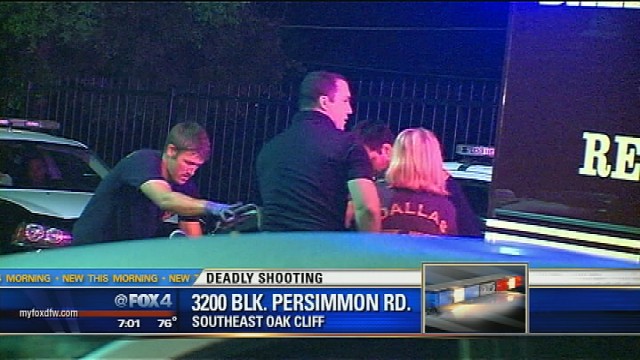 Fatal shooting &what appears to be an attempted robbery is what caused the violent death of two young men in the Highland Hill’s area of South east Oak Cliff, in Dallas Tx on 07/11/2013. Late yesterday evening as reported, Police are stating that Mr. Thornton attempted to rob Mr. Curtron and another person as they walked through the complex, leading to both exchanging gunfire leaving Both in critical condition and later pronounced dead at the local hospital. Story still developing….

..Very unfortunate situation , and as the story develops let’s keep the families of both parties regardless of who’s initiation in our prayers. Someone has lost a father, son’s, friends, partners (in relationships etc)! When are we going to take control of our neighborhoods? When is enough violence enough! Please see link below to follow developing story….