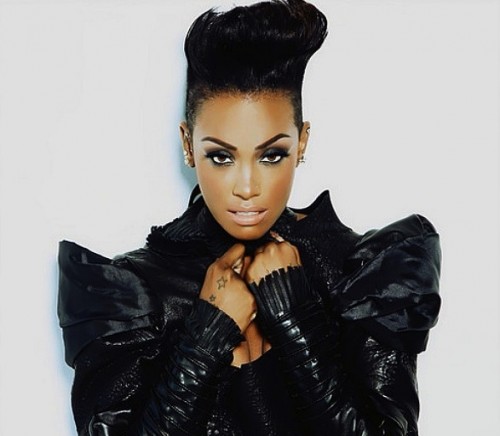 Now everyone knows I am totally in love with Dawn Richard! Her edginess and her boldness is so captivating and fresh! Its awesome to see another fellow woman embrace who she truly is and become exactly who she wants to be in spite of the Odds that may be against her!..From her start in Danity Kane, to her joining forces with Diddy & Kaleena (another amazing singer, songwriter &dancer) to form the group Diddy Dirty Money, & now her solo career, we have seen her transform and adapt and come into her own! Her first part of trilogy album which was released in January of this year is a true testament of her growth and passion to create a lane in which only she can drive. Each song tells a story, shows her strength in her vocals and ability to use metaphors in ways others cant quite grasp. She is amazing. period. talented is a understatement. With her Influences gearing from Prince, Bjork and so many others this New Orleans native is definetly on her way!

Click the Picture above to watch her Exclusive interview with U.K’s ThatGrapeJuice.net and go to itunes today and Purchase her new buzz single from her second part trilogy Titled BlackHeart#theblackera!!