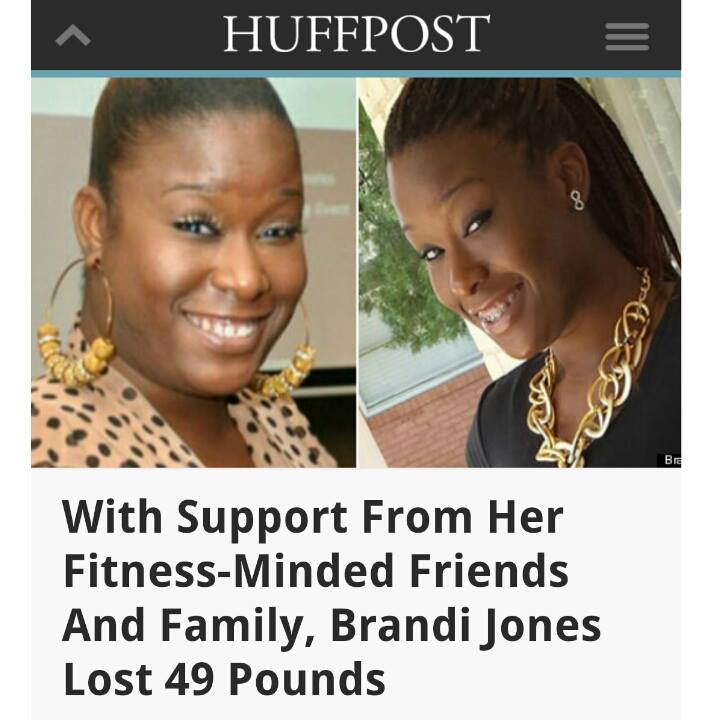 Many people who have been following my journey as a blogger, film creator & empowerment speaker are accustomed to my constant desire to transform. Not only mental, emotionally, & spiritually but also physically as well. I dont believe in half stepping so as i evolve as a woman , mentor, writer and cultural cultivator it was imperative that  i evolved health wise as well. Although i had not developed any major health issues, i did know that certain diseases such as diabetes, high blood pressure, crohns disease and PCOS all ran within my family in some form or fashion and if i continued living as I was it would eventually be my fate as well. Although Crohns disease is not something you can prevent, it basically can lie dormant until something triggers it such as eating something you shouldn’t such as gluten filled foods etc. and we all know the cause of high blood pressure and diabetes. So at the age of 27 I decided

to change my lifestyle. Up until i had graduated highschool i was 130 pounds wet and once i graduated eventually i wasnt as active and of course the weight piled on. I dont think many understand how stress, grief, unhealthy eating and drinking can cause all types of issues.  By the age of 21 i had lost my father, 2 children and my husband was in prison , on top of that being the oldest child your strength strengthens the family so i couldn’t actually ” deal” with anything. Read more about my journey here > IAmBMichavery.Com Homepage.

As of recent one of my greatest accomplishments happened. Huffington Post released an interview about my journey to fitness. It was such a huge honor because i never knew that by me taking control of my life and uncovering my better version of myself, it would inspire so many people to do the same. Im forever grateful for the many opportunities and people that i meet who are inspired by my journey. Im even more inspired by you. Thank you Huffington Post and the millions of supporters , you all will forever be family! I finally understand my journey and all that it comes with is on purpose, i am living on purpose while following my purpose. It doesn’t matter who doesn’t  understand or agrees with  how it is done, because there are millions who get it, and many waiting on the opportunity to be inspired and those are the ones i am reaching.