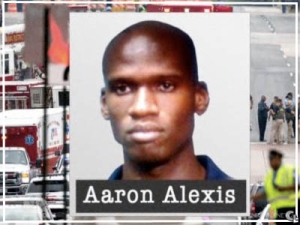 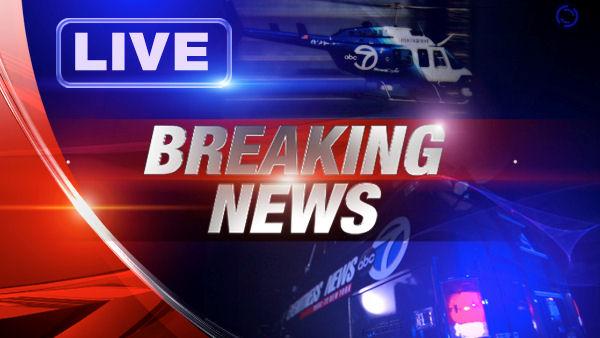 Horrific News, this morning, as we have seen reported another, senseless act within our country, killing an Unspecified amount of people and wounding at least 10. On Our Washington Navy Yard. Injured included a Washington Police officer, a base security guard, and others were transmitted to MedStar Washington Hospital with multiple gunshot wounds, but are expected to survive. One person unfortunately was pronounced dead according to chief of trauma and acute care there.According to witnesses and personnel “Police spokesman Chris Kelly earlier described a suspect as an adult male, about 6 feet tall with a bald head and medium complexion, dressed in a black top and black jeans.
Two witnesses told CNN affiliate WJLA that they heard a fire alarm go off in the building where they worked, then saw a man with a rifle down the hallway as they exited the building.”He aimed the gun and fired our way,” a man who identified himself as Todd Brundidge told WJLA, adding, “I couldn’t believe it.”People frantically tried to run out of the building, Brundidge said.”Everyone was going down the stairs. They were pushing. They were shoving. People were falling down,” he told WJLA. “As we came outside, people were climbing the wall trying to get over the wall to get out of the spaces. It was just crazy.”

Story is still developing! For more info Click the Picture above! or visit CNN.Com

Update: Gunman has been identified as Aaron Alexis a military contractor and formal navy reservist who happens to be from Texas. Aaron who was 34 years old was also killed during the massive shooting, that ended up killing 12 people.

Leave a Reply to B.Michavery The Brand... Cancel reply